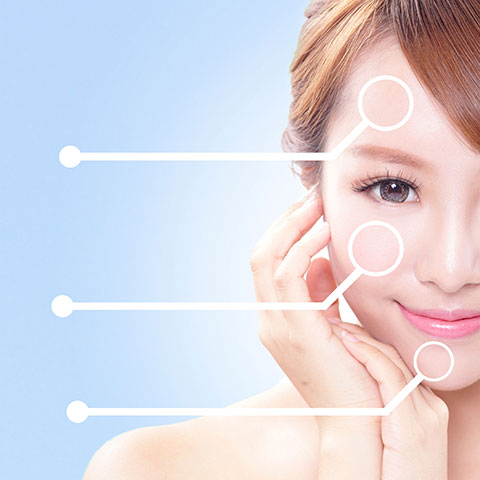 We offer the latest technology using the Candela GentleYAG and GentleLase with its dynamic cooling system, making it safe for all skin types. Not effective on white, gray, red or blonde hair.

Non-invasive reduction of fine lines and wrinkles on face and neck.

Stimulates cell growth, regenerates collagen and elastin which slows down during aging. 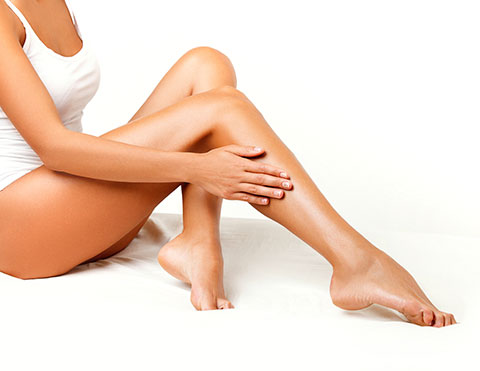 Lasers are the newest and safest method to get rid of fungus that lives on or under either toenails or fingernails. The Candela YAG laser will get rid of this condition in as little as three treatments. Typically 3-5 Treatments, four weeks apart depending on the severity of the fungus.

The causative pathogens of onychomycosis [def: nail fungus causing thickened, brittle, crumbly or ragged nails] include dermatophytes [def: fungi that require keratin for growth. These fungi can cause superficial infections of the skin, hair & nails], Candida [def: a yeast that is the most common cause of fungal infections], and nondermatophytic molds [def: fungi with known habitats mostly in soil & decaying plant debris]. Dermatophytes are the fungi most commonly responsible for onychomycosis in the temperate western countries; while Candida and nondermatophytic molds are more frequently involved in the tropics and subtropics with a hot and humid climate.

We use the Alex TriVantage, a 755 nm, Q-switched Alexandrite laser which offers:

Use of the FDA approved Candela Gentle YAG laser, disables targeted blood vessels, which gradually fade over several months. Side effects may include some temporary redness or swelling.

Aids in reducing acne and scars.